"I was extraordinarily impressed with the services at this villa. The caretakers were quite friendly, and helpful. Food was so yummy, specially butter chicken."

"I am truly surprised the way they managed things. I was thinking about its cost but now feeling like worth every penny I spent!!!!!!".

"I love the cleanliness of villa. The swimming pool was so clean and clear. It's an incredible villa and it suited us perfectly".

Karjat is one of the most famous weekend holiday destinations near to Mumbai. Located in the close proximate to Ulhas River, Karjat is well known for its scenic natural panoramas, huge mountains, ancient caves, temples and forts. This beautiful and small city is nearly 68 KM away from Mumbai and is popularly known for people who love trekking.

Karjat is a serene and clean place that makes it one of the most popular destinations for tourists. The cool climate and scenic splendor make Karjat a place where people can relish their outings with great satisfaction and enjoyment. Karjat is also known for various adventurous sporting activities like waterfall climbing, rappelling, trekking and river rafting. Listed are the attractive places to visit in this lovely city of Raigad district: 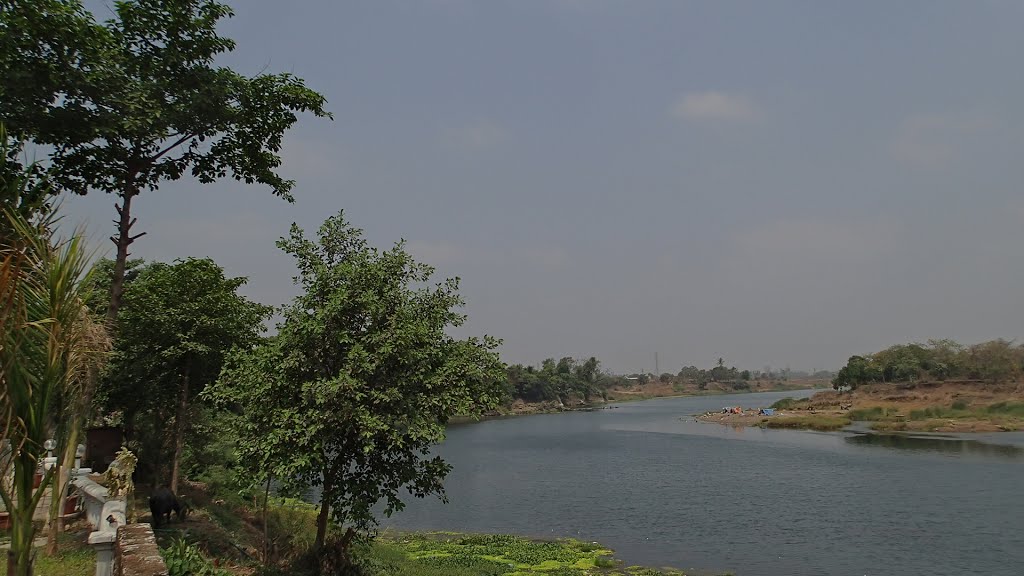 The river rises at the foothills of Sahyadris in the Western Ghats and enters Thane, and then moves towards Kalyan. During the course of flow, it meets the Barvi River, where Barvi Dam is situated. This meeting point is one of the tourist spots, and the villagers do fishing at this particular spot.Karjat is actually situated on the banks of Ulhas River which is the perfect place for people to enjoy various water sport activities. The Ulhas River actually tempts tourists to experience the thrill of river rafting, which could be the most exciting and adventurous feeling. 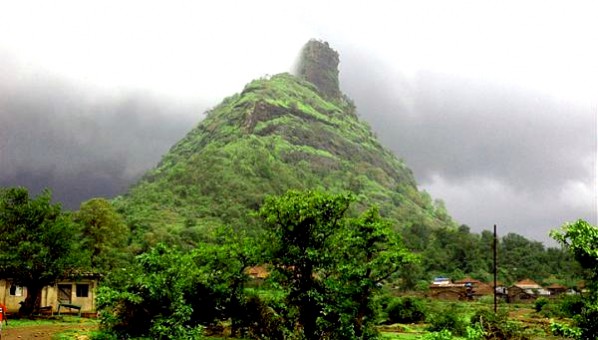 Also known as Kotligad, is the one of the most famous attractions in Karjat. It is located in the Peth village on a cone-shaped hill.

One can enjoy the picturesque of Western Ghats, Bhimashankar and Wandre Khind Pass from this fort. There is a small cave near the fort with an enshrined idol of Lord Bhairoba. According to historical point of view, Peth fort is believed to be constructed by the great Marathas to escort their kingdom from foes. The small rooms in the fort were used by Marathas to store their arms and ammunitions. In the vicinity of this fort, one can take the glimpse of Nethersole Dam and Phansad Wildlife Sanctuary. 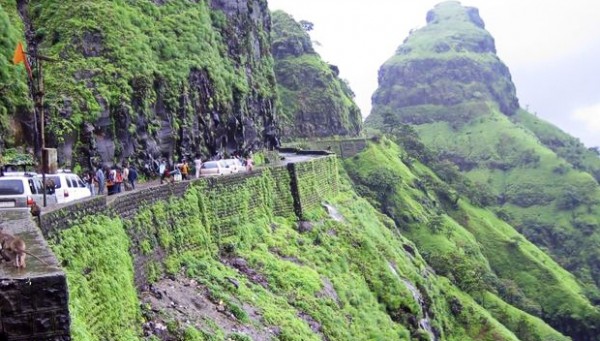 Bhor Ghat has got a historical significance, because it was the ancient route that connects ports at

Choul, Revdanda and Panvel on the Konkan coast with surrounding areas on the Deccan plateau. One can enjoy the scenic view of Karjat through this ghat. 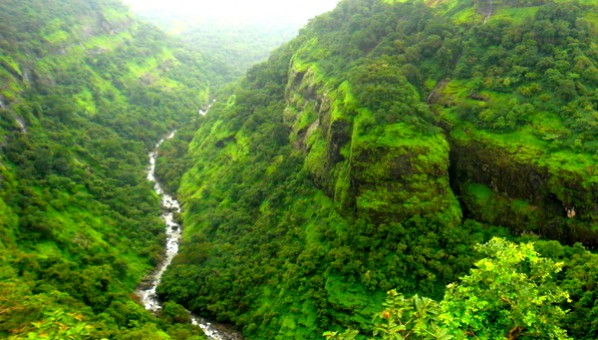 Ulhas Valley is a famous tourist spot that glitters with huge flowing streams of Ulhas River.

The exciting view of this valley is seen during monsoon with forceful water falls through the thick, bushy greenery of the valley. Trekking and hiking are the two major activities that can be relished in Ulhas Valley. This valley is surrounded by number of tunnels in which the train passes through the valley; this really can be an awesome view. 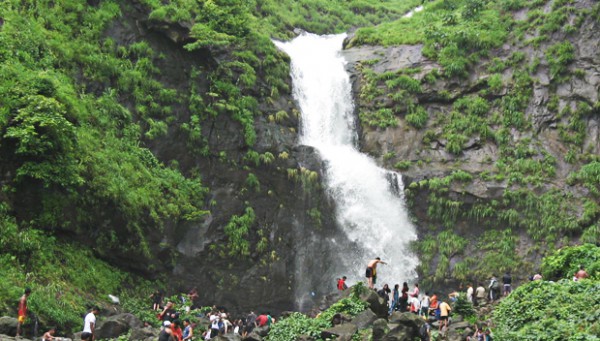 Bhivpuri is a small town situated in Karjat.

There are numerous waterfalls with pleasant atmosphere in the vicinity of this small town that attract visitors and tourists, thus making a perfect place for a picnic spot. 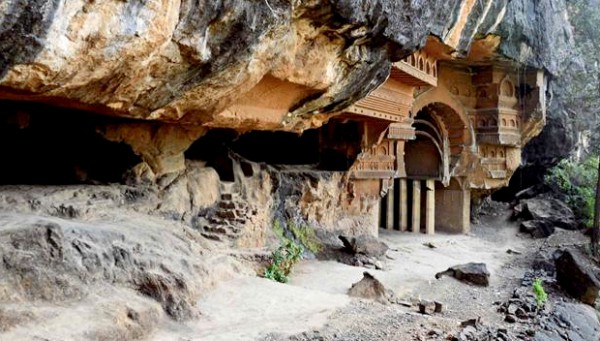 Kondana Caves are ancient and rock-cut caves situated in the Kondana village, Karjat.

It is thought to be the ancient Buddhist caves that date back to the 2nd century BC, according to archeologists. In these caves, there are several stupas, viharas, chaityas and sculptures with stone carvings on pillars. However, the stupas and flooring were damaged due to an earthquake in 1900s. Since it is one of the well-maintained caves, liquor consumption and smoking are not at all allowed inside the caves and in the vicinity. 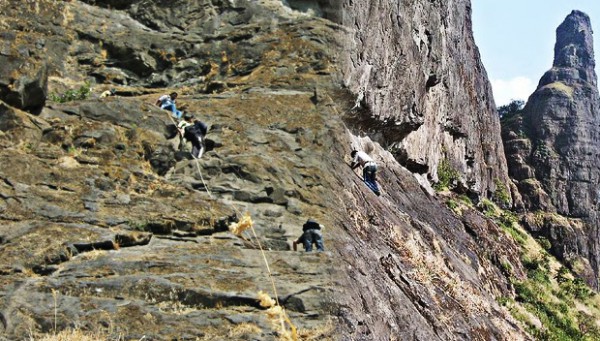 This ancient rock-cut cave is situated roughly 600 m above the main sea level, near the Ulhas Valley.

According to ancient people, the Lord of Bahiri used to reside inside the caves. Therefore, this cave got the religious importance and many Hindu devotees visit this cave for religious purpose, especially on the occasion of Chaitra Poornima. 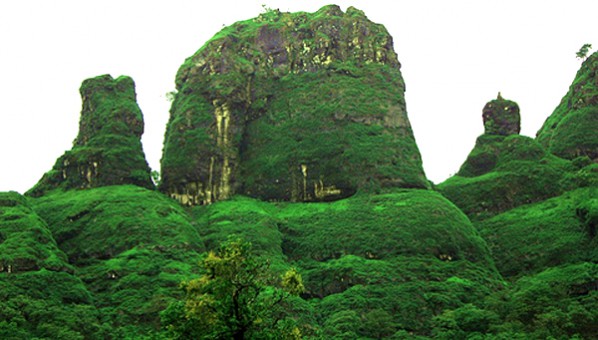 It is a scenic view and a long ridge that connects Mhaismal and Badlapur Hills with a lofty peak.

Actually, the view comprises of scattered pinnacles that are 15 to 25 meters in height in a linear pattern. Navra Navri ridge is not a fort or hill, it is a panaromic view of group of pinnacles that can be seen through Karjat. In short, this ridge consists of sloppy masses of loose rocks. 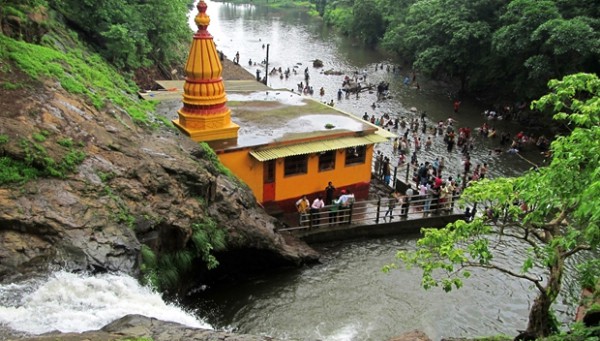 Kondeshwar temple is one of the ancient elephant temples dedicated to Lord Shiva, which is surrounded by the few shrines.

The temple was constructed in a unique style of architecture i.e. old Hemadpanthi style, in the middle of dense forest. One of the main festivals of India â€“ Mahashivratri is grandly celebrated in this temple. 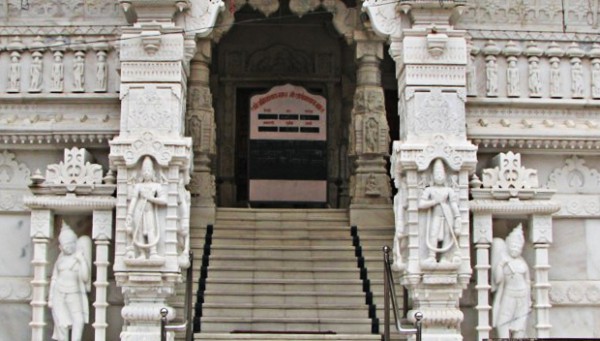 The Jain Temple is situated on the Mahavira-Peth Road that actually leads to Karjat railway station.

The deity of this temple is Lord Arishtha Meninath (22nd Jain Tirthankar) and the upper level of temple is dedicated to Lord Shantinath (16th Jain Tirthankar). The main entrance is highly decorated with carved stones that symbolizes the Jain faith and the stairs are decorated with colorful stones and white marbles. The aforementioned places are wonderful and one must not miss them, if he/she visits Karjat. You can visit theses amazing sight-seeing places by staying at Karjat Villa as well, because these places are quite accessible from the farmhouse. 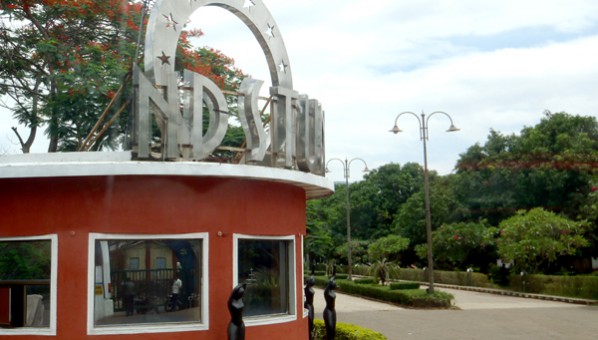 ND studio, also called as BIG ND Studio is one of the most famous attractions located in Karjat.

It is a film and television production studio used for shooting films, ads, and TV serials. The studio was established in the year 2005 for outdoor as well as indoor shootings. The area of ND Studio is spread over 52 acres of land. This humongous studio offers various creative services such as artwork, film-set design, set production, postproduction, etc. The shooting of popular TV serials and films were conducted at this studio. Since a last decade or so, ND studio has become one of the famous tourist destinations, as it is just 90-minute drive from Mumbai. 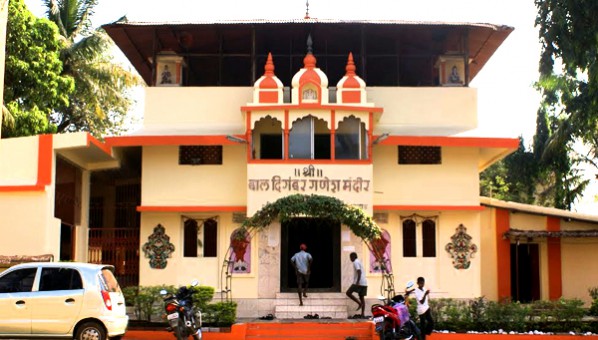 Kadav Ganapati temple, popularly known as Digambar Siddhivinayak of Kadav is one of the famous and ancient temples of Maharashtra.

It is situated in a small village of Karjat called as Kadav. The surrounding areas of this temple are very peaceful and serene. Sage Kanva consecrated and dedicated the Ganapati idol without clothes; hence, it called as Digambar Ganesh. An old Shiva Linga is also enshrined in this temple. One can visit this ancient temple as well during the stay at Karjat. 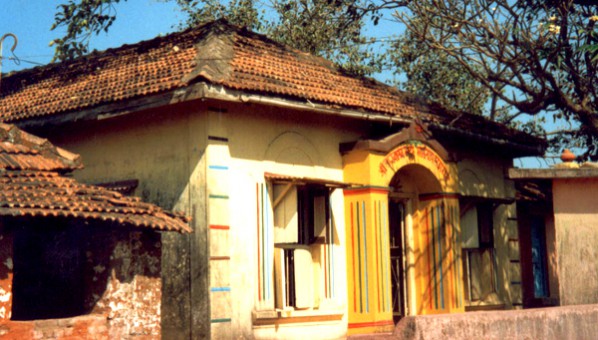 Sai Baba temple in Bhivpuri is one of the oldest and first temples of Sri Shirdi Sai Baba.

This particular temple in Bhivpuri was built in the year 1916, when he was still in his physical body. Actually, Bhivpuri has its own railway station that comes before Karjat on the train route from Mumbai to Pune. The temple spire is quite visible from the station. A short walk across the fields will lead you to this famous temple. 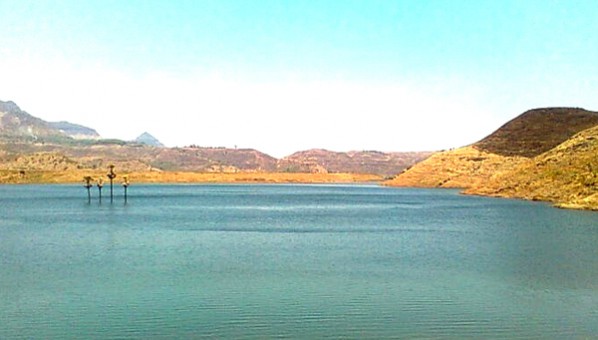 Pali Bhutivali Dam is an under-construction dam, which is actually located in a small village of Karjat, Diksal i.e. near Bhivpuri.

It has a nice panoramic view of water surrounded by hills. It is closely situated near the Matheran hill. This water dam is quite near to the Karjat Villa; the distance could be around 500 meters.

"I was extraordinarily impressed with the services at this villa. The caretakers were quite friendly, and helpful. Food was so yummy, specially butter chicken."

"I am truly surprised the way they managed things. I was thinking about its cost but now feeling like worth every penny I spent!!!!!!".

"I love the cleanliness of villa. The swimming pool was so clean and clear. It's an incredible villa and it suited us perfectly".